The Question Remains: What Is Our Anti-Jesuit Freedom Fighter Up To Now?

Freedom fighter Slats Grobnik hasn’t been seen or heard from in six months.

But a letter without a return address was received by the Arctic Beacon Monday, indicating he is alive and doing well.

For those who have forgotten about Slats, he is on a lifetime mission to expose the Vatican-led New World Order.

Over the years, he has been thrown in a Denver gulag and even drugged and poisened by the very Jesuit adversaries he is fighting against.

But through it all, Slats has managed to survive.

And the last we heard from Slats, six months ago, he was busy building a replica of the ancient Roman Coliseum in a donated Kansas farmer’s field.

As we already know, instead of taking money to not grow corn, the farmer decided to donate the barren field to Slats as a public service, hoping someday it would lead to the expulsion of the Jesuits from American soil.

Here is a copy of the letter written by Slats, updating his plight:

Since last we talked, a lot has happened, some for the good and some not so good.

First off, let me apologize for not keeping you or your readers abreast of my whereabouts and my progress in exposing the Vatican led New World Order and eventually getting the Jesuits kicked out of North America before it is too late.

However, for reasons too complicated to explain in this short letter, let me just say I needed to go underground or perhaps have the lights turned out on this happy life of mine here on this lovely place we call planet earth.

But enough said about the death threats, poisening attempts, satanic spells and near fatal airplane crashes I have had to endure for the last six months, compliments of our devious and demonic friends of the Jesuit Order.

However, the important thing is that I have lived to expose them another day, making this James Bond type life of mine somewhat worthwhile.

And for those interested in my freedom fighting progress, here is what I have accomplished in the last six months in order to alert America of the Jesuit/Vatican led New World Order:

1. I am nearly finished wth constructing a replica of the Roman Coliseum in a hidden farmer’s field. Eventually, as you know, it will be used to watch the New World Order culprits fight it out like gladiators. I think the American people would enjoy watching Bush and Clinton fight it out to the death or get eaten by lions just like Christians were made to do by their New World Order predecessors. It is also interesting to note that Clinton bears a remarkable resemblance to the nasty Roman emperor, Nero.

2. I have fought off the demonic incantations placed upon me by the NWO shill from Italy, Leo Zagami, who is one of those Jesuit infiltrators assigned to criticize the Order but who actually works with them. His incantations were designed to turn me into a goat or a sheeple, but I am happy to report it didn’t work.

3. I have e new list of Jesuit infiltrators, some who actually claim to be anti-Jesuit, and will expose that list after the holidays since most people are too busy shopping or what have you.

4. I have been working with a former scientist of the FDA who turned tail on the NWO. We are in the process of formulating a Jesuit Spray Bottle Detector which when sprayed upon a suspected Jesuit or Jesuit shill, will automatically turn them into the colors of the Papal flag, thus, providing a sure fire way to expose our hidden enemies, By the way, the spray produces no harmful effects when sprayed upon those not actively working to advance the demonic aspirations of the Jesuit Order.

I will have much more to report in the weeks to come. 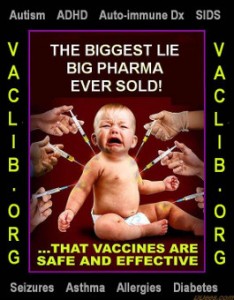 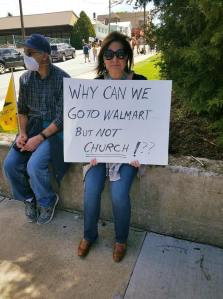 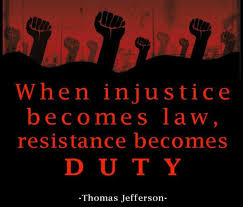 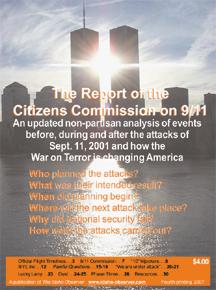 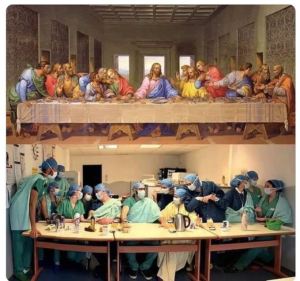 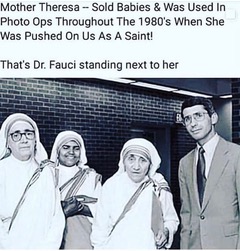